Building up a trust movement, from Geneva to the world 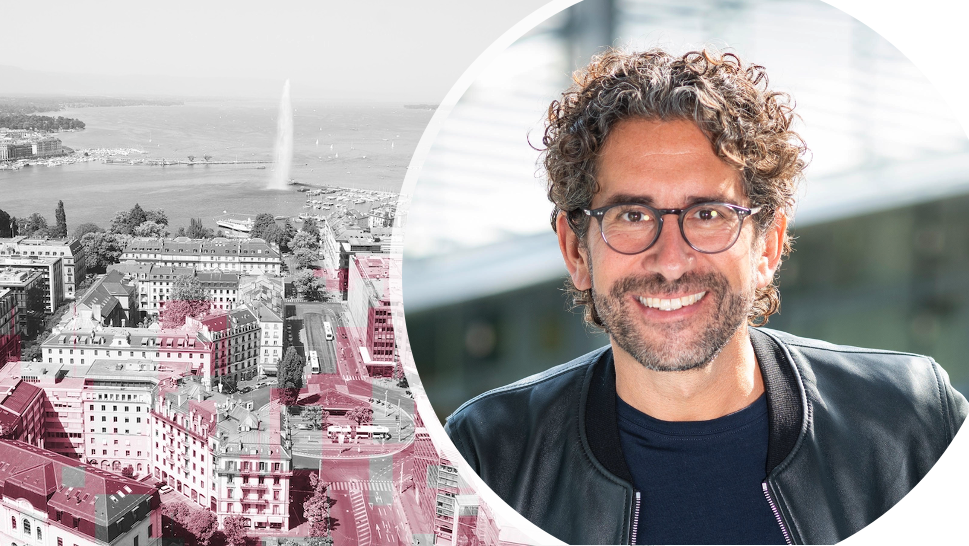 Switzerland has everything it takes to be the heart of digital governance: Geneva is a diplomatic hub, with an unmatched density of international organizations, NGOs, and key stakeholders of science diplomacy, all striving for cybersecurity and digital trust. A hub at the heart of humanitarian tradition, peace, and dialogue, with the Swiss background of neutrality. Not to mention, of course, the excellence of the Swiss scientific community and its innovative strength.

For the coming year, the Swiss Digital Initiative will launch a campaign to promote this unique ecosystem. The world is at a turning point: the rules and habits of the last century are being swept away by  major technological and scientific revolutions: digitization, quantum revolution, artificial intelligence, machine learning, or human augmentation, among other disruptions. We are facing an indispensable convergence between the scientific and diplomatic worlds. Switzerland is well placed, between Swiss scientific excellence and diplomatic tradition.

The Swiss Federal Council has understood this by putting the digital issue at the heart of its foreign policy strategy. The Swiss Digital Initiative will actively contribute to this strategy, by strengthening its competencies in the field of digital trust: we will extend the scope of the Digital Trust Label – which we have successfully launched this year –by collaborating with actors present in Geneva, such as the CyberPeace Institute, or the World Economic Forum Cybersecurity Center. What better place for this mission than in the city that gave birth to the ICRC.

The Swiss Digital Initiative will strive to promote this unmatched ecosystem under a common banner. SDI was born in 2019 sometime after the call by Brad Smith, president of Microsoft, for a new digital Geneva Convention. Today, although there is no longer talk of a single convention, Brad Smith believes more than ever in Switzerland's place in this central debate: "What we need is a digital movement in Geneva. It's underway and progressing," he recently told the Swiss newspaper Le Temps. We fully agree. We are working on it.

The Swiss Federal Department of Foreign Affairs is aware of this and is also working on it: Switzerland’s foreign affairs strategy for the current legislature states that it wants to "promote Geneva as a center for global digital policy, by strengthening the networking of the actors involved and encouraging interdisciplinary collaboration”. In response to a recent parliamentary interpellation, it specifies that an action plan is being prepared and that "collaborations have been initiated with the Swiss Digital Initiative". We are more than happy to contribute to this action plan.

Next year must be the start of a new era, with a worldwide Swiss campaign for digital trust. A showcase website will be launched early next year as the first step of a crucial journey for a safe and ethical world, with Switzerland at its heart. It is time to open the chapter of global dialogue to build a safer world. Building up trust movement, from Geneva to the world.