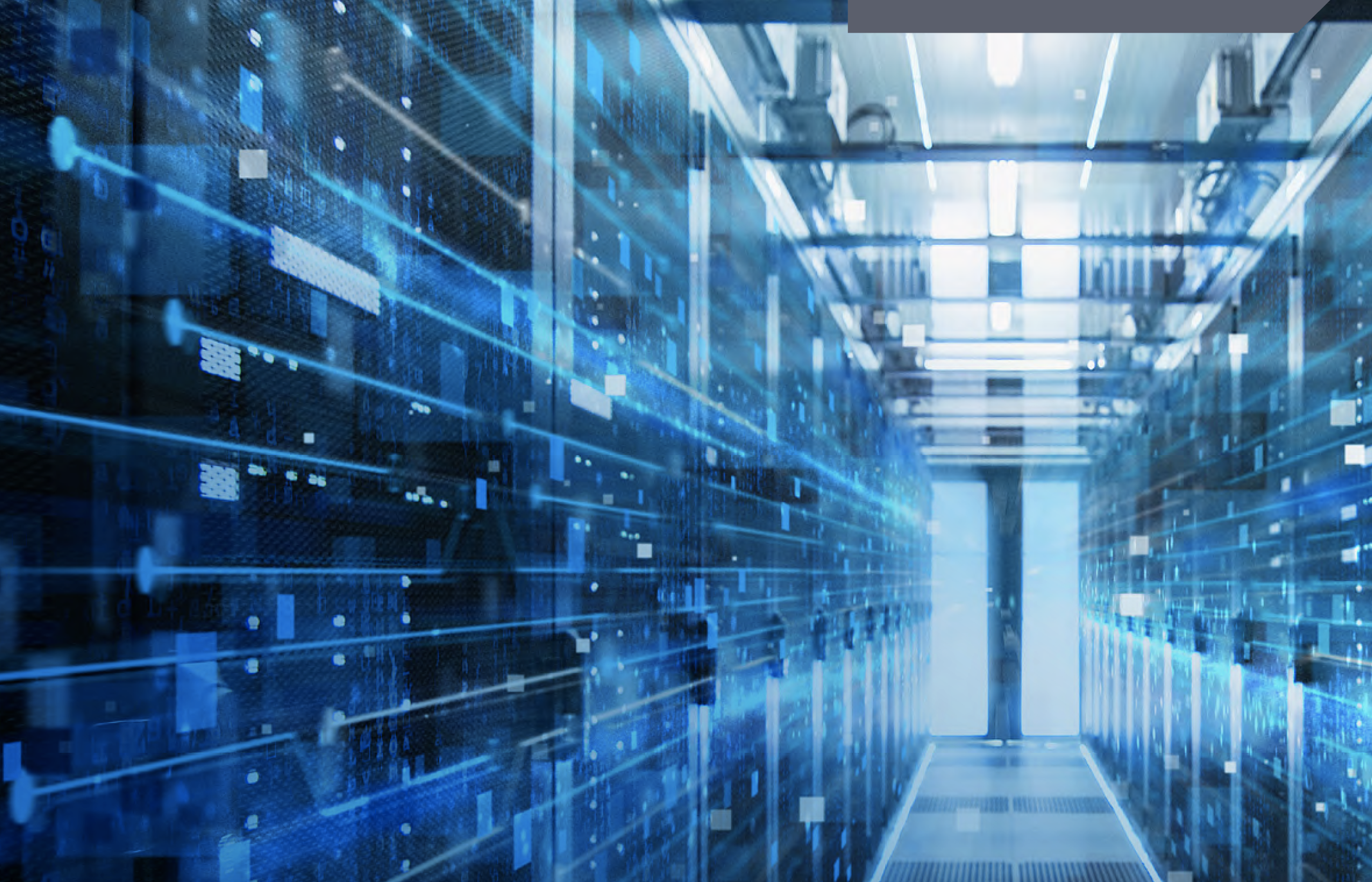 From digital vaccine platforms to cloud services for the public sector: two recent examples highlight the importance of establishing digital trust for succesful adoption of digital services in society.

While public procurement rarely makes headlines, a recent procurement process for a public cloud in Switzerland raised eyebrows way beyond the IT community. First made public by Inside Channels, the preliminary decision to consider big tech companies and especially for the first time a Chinese company, has turned what was supposed to be a technocratic decision into a story making the front pages of popular newspapers and sparking a lively, if short-lived and at times ill-informed debate about the decision and even more fundamental issues, such as the question of data sovereignty.

Staying up-to-date on your vaccine shots and your technology

A second example concerns a platform for digital vaccine passports, run by a Foundation tasked by the the Swiss Ministry of Health. The platform existed for some years but only grew wider attention when the question of wide-spread vaccinations became relevant again due to the COVID-19 pandemic. After serious security issues with the platform were found, the website was taken down in March and iscurrently exploring alternative ways to provide a credible service.

Digital trust as a necessary precondition

While both examples come from different sectors, they show the importance of digital trust as a necessary precondition for adoption by societies. They also show that this trust is hard to build and easy to lose.

A lack of transparency and understanding lead to a very emotional and confrontational debate in the public cloud example. While cloud services have been used for over a decade by various private and public entities, only now is a wider public voicing concerns. oliticians and activists are eager to exploit such concerns to propose alternatives that are more often than not more harmful than useful.

The case of the vaccine platform shows that trust, which is assumed due to the way an organisation is set up or who is mandating it to do its job is not sufficient when it comes to digital services. Of course, also the technologies used in a digital service must hold up to certain standards, especially when it comes to (cyber)security.

Hence, a lot of work remains to be done with regard to digital trust. It is not “simply there” and can be just as easily lost as in the analogue world. Consequently, private and public entities need to proactively engage with this subject to build trust if societies are to adopt their digital services.